The Next Big Cryptocurrency

Cryptocurrency is a digital or virtual currency that uses cryptography for security. It operates independently of a central bank or government. Cryptocurrency transactions are recorded on a public digital ledger called a blockchain, which ensures the anonymity and irreversibility of transactions. The most well-known cryptocurrency is Bitcoin, but there are many others such as Ethereum, Litecoin, and Ripple. These currencies can be bought and sold on cryptocurrency exchanges, and can also be used to purchase goods and services.

The future of cryptocurrency is uncertain and subject to a variety of factors. Some experts believe that it will continue to gain mainstream acceptance and be widely adopted as a form of payment, while others believe that it will eventually be replaced by more traditional forms of currency or new technologies. Factors that could influence the future of cryptocurrency include government regulations, competition from other digital currencies, and the overall stability and security of the market. Additionally, the development of blockchain technology and its potential uses in industries beyond finance could also play a role in determining the future of cryptocurrency.

It is important to do your own research and invest wisely in any cryptocurrency.

Have a great weekend ahead! 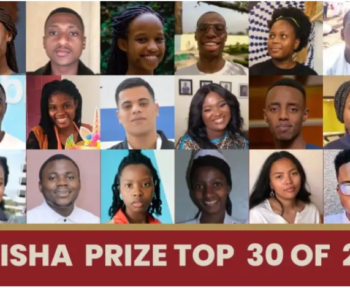 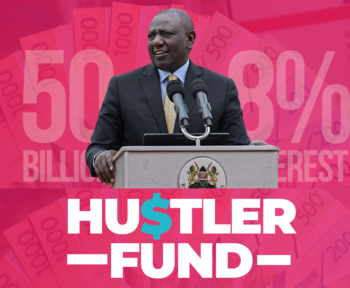 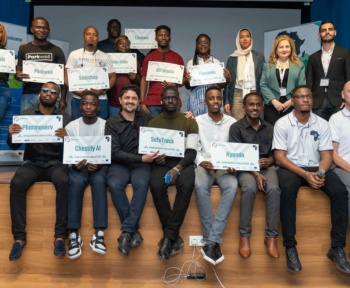 Kyanda Africa was among 11 selected for the $750,000 Africa Startup Initiative Program